Jurgen Klopp’s men were going great guns in the Premier League with six wins out of six and recorded their best-ever start to a Premier League season. The Reds successfully replicated their domestic form in the UEFA Champions League with a stunning 3-2 victory over Paris Saint-Germain on matchday one.

But since then, the Reds have just suffered a slight dip in form. A 2-1 defeat in the Carabao Cup at the hands against Chelsea was followed by a satisfactory 1-1 draw against the Blues the following weekend. However, Liverpool were outplayed by Napoli in the Champions League as the Reds crumbled to a 1-0 defeat, courtesy a last-minute winner by Lorenzo Insigne.

Two defeats and one draw from three games is not the kind of form Liverpool would have liked to carry into the high-voltage encounter against Manchester City on Sunday.

On the contrary, Pep Guardiola’s men are currently at the top of the Premier League standings and the Cityzens have an envious goalscoring record, having scored 21 goals so far. City seem to have recovered from that 2-1 shock defeat against Lyon and Guardiola’s men hit the ground running with a 2-1 win over Hoffenheim in the Champions League recently.

Both teams have an unbeaten record in the Premier League but that might come to an end when they lock horns to fight it out for supremacy at the top of the table. Here are three personal duels that might decide the fate of the game. 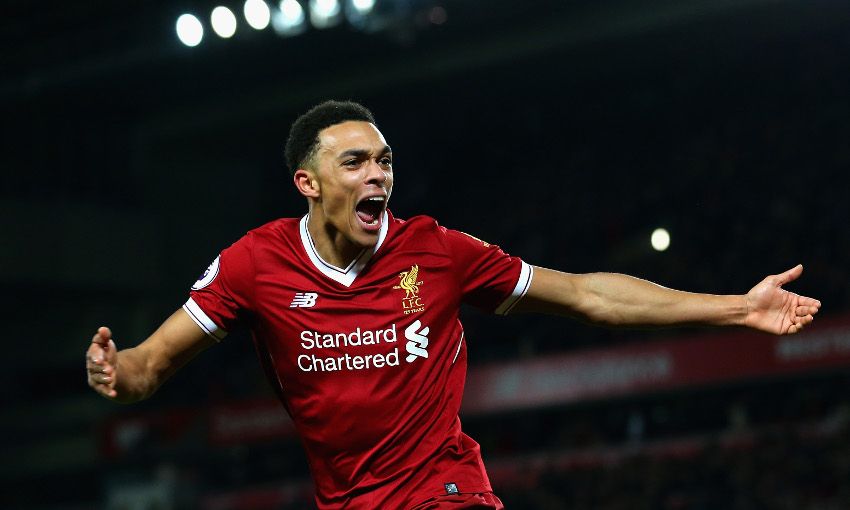 Leroy Sane was one of the cornerstones of City’s stellar season last time around but he found regular minutes hard to come by in the first few games. However, the German has proved his worth after being reinstated in the starting line-up.

He has troubled defenders with his tireless running down the left. Not only has he made purposeful runs but has also linked up well with the likes of Sergio Aguero and David Silva. He has been great with his deliveries into the box and was by far City’s most impressive player against Hoffenheim in the Champions League.

Trent Alexander-Arnold has grown into one of the best young full-backs in England. He has been influential with his contribution in both halves of the pitch.

Strong on the tackle and quick to read the game, the youngster is likely to give Leroy Sane a good run for his money. However, he has struggled with his positioning in the previous two games which might just give the German an edge in this duel.

Sunday’s encounter is also set to witness the battle between arguably the best No.9 and the best centre-back in the Premier League.

While van Dijk, who joined Liverpool for £75m, ticks all the boxes for a complete defender, Sergio Aguero has all the attributes of a complete centre-forward.

However, as prolific a forward as he is, Aguero is yet to score a goal at Anfield and that might just be a psychological advantage for Liverpool.

With the kind of form he is in, it will be difficult to bet against him from scoring but this battle might just decide the fate of the game. 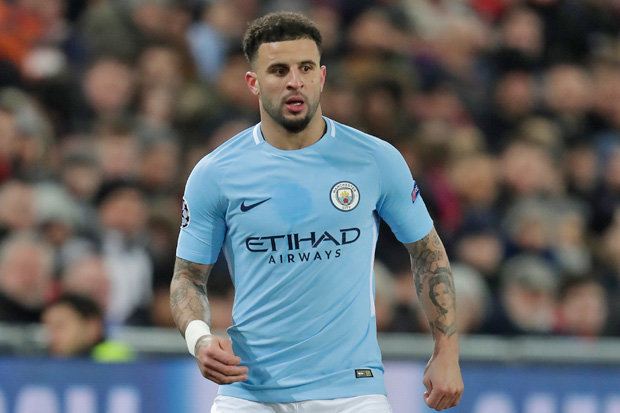 Kyle Walker has been instrumental in City’s success in recent times with his rampaging runs down the right. The English international is unafraid to use his lightning pace to get forward and puts in dangerous crosses into the penalty box for the strikers. He is also tidy with his passing and contributes to the build-up play in the final third with short and quick passes from the flanks. Walker also scored a screamer against Newcastle earlier in the season.

On the other hand, Andrew Robertson took some time initially to get settled at Anfield after signing from Hull City but has taken his game to a new level with the Reds. He has helped the Reds achieve a better defensive record and has been equally effective in both halves.

The Scotsman is known for his positional awareness and tackling but has just struggled a bit in the last couple of games which might open the door for Kyle Walker to combine with Raheem Sterling, both of whom are blessed with insane pace.

That said, the battle of two of the best full-backs in the Premier League could go a long way in deciding the outcome of the game.