Man United player ratings vs Newcastle: Who impressed and who did not?

Alexis Sanchez’s header in the last minute of regulation time completed what was a remarkable comeback by Manchester United. The 3-2 victory over Newcastle United at Old Trafford should bring a lot of relief to the fans and the manager.

The Red Devils got off to the worst possible start as Kenedy took advantage of some sloppy defending by Ashley Young and Eric Bailly to slot the ball past David De Gea in the 7th minute. Three minutes later, Yoshinori Muto latched on to Jonjo Shelvey’s long pass and made it 2-0 in favour of the visitors.

Jose Mourinho’s frantic substitutions early in the game and United’s desperate approach to finding a way back into the match did not pay any dividends until the 70th minute. Juan Mata’s curling free-kick found the back of the net and the goal played a big role in lifting the spirits of the team. Hardly a few minutes later, Paul Pogba laid it up for Anthony Martial, who obliged with an immaculate bottom corner finish.

It looked as if the game was heading for a draw but substitute Alexis Sanchez had other ideas. Probably for the first time in the night, Young delivered a perfect cross from the right and Sanchez rose above the crowd of Newcastle defenders to head home the winner.

The fans have every reason to take heart from this win as United showed character and intent to claw their way back into the game. Their build-up play in the last twenty minutes or so should have taken everyone back to the bygone era of Sir Alex.

Could have done more to prevent the first goal but made a couple of crucial saves from close range to keep United in the game.

He did not close down Kenedy which resulted in the first goal and got turned way too easily for Newcastle’s second. He was poor defensively and left a lot of open spaces down the right but capped off his night with the assist for Sanchez’s winner.

He was nowhere in position to prevent the first two goals and was rightly subbed after 19 minutes.

Had a decent day at the back and covered for the flaws of his teammates on some occasions but gave the ball away in dangerous areas at times.

The Englishman was his usual tidy self down the left. Good with his decision-making and played a part in the build-up to Martial’s goal.

Looked like a square peg in a round hole when slotted into the backline; better off playing in central midfield. Subbed for Fellaini after 45 minutes.

The Frenchman showed a lot of energy in the midfield and linked the play well down the left to set up Martial for the second goal. It was his holding play inside the box which allowed Young to put in the cross for the winner.

Partly to be blamed for Newcastle’s opener as he failed to intercept the ball from the throw-in. However, he was pretty tidy with his passing in the attacking third and dropped back to act as a shield for the rearguard.

Had some good chances but couldn’t keep his efforts on target; a disappointing night for the youngster.

Showed a lot of energy and endeavour in the final third and combined effectively with Pogba for United’s second goal. 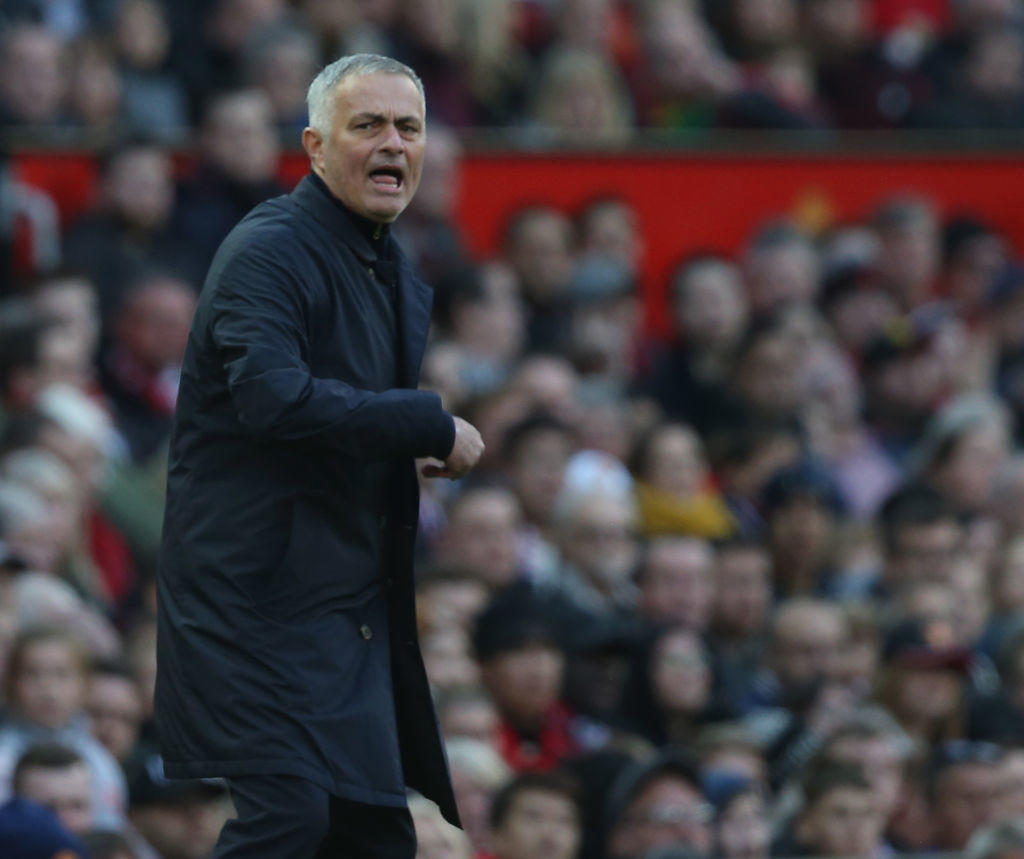 The Belgian couldn’t find the net once again but contributed to the build-up play by holding the ball and drifted to the wide areas at times to make things happen.

Brought in for Eric Bailly and added a lot of value to United’s build-up play in the final third. His left-footed curling free-kick opened the floodgates for the home team.

Kept things tight in the midfield and posed a threat going forward; did a better job than McTominay.

Showed a lot of energy in the final third and looked like a completely different player. Capped off his cameo with the winner in the 90th minute.