According to the Mirror, Joe Hart was backed by his Burnley teammate Jack Cork for an England recall and his teammates were convinced about his desire and commitment to be back in the Three Lions jersey.

However, England boss Gareth Southgate did not include him in the squad for the UEFA Nations League trips to Croatia and Spain. But that did not stop the manager from claiming that Hart could still receive a recall sometime in the near future (h/t Sky Sports).

Joe Hart put in a wonderful performance for Burnley against Cardiff City. Josh Murphy’s 60th-minute strike cancelled out Johann Berg Gudmundsson’s opener with Hart blameless but ultimately, Sam Vokes won the game for the Clarets with a thumping header to mark his 100th Premier League appearance.

Hart moved to Burnley in the summer after falling out of favour at Manchester City. He did not fare well in his loan stints at West Ham and Torino but has come up with flying colours this season. 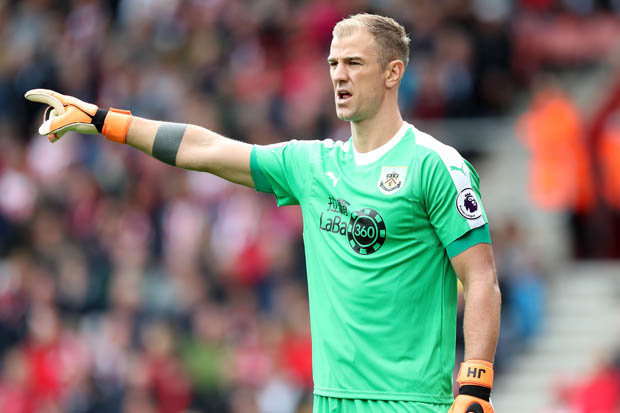 The 31-year-old, who has made a total of 75 appearances for England, has not received a call-up since his debacle at the UEFA Euro 2016 where his mistakes against Wales and Iceland cost England a place in the quarterfinals.

However, the former England No.1 has shaken off his rustiness and has produced some fine saves this season. Not only has he re-established himself as a reliable presence between the sticks but has also been a commanding presence at the back for the Clarets with his leadership skills.

Hart started the season with an impressive clean sheet against Southampton, which definitely was a sign of better things to come. And he hasn’t disappointed his fans.

The four-time Premier League Golden Glove winner showed good agility to keep Romelu Lukaku out in a one-on-one situation against Manchester United before denying Paul Pogba from the penalty spot with a fine diving save. In fact, that save should speak volumes of his confidence between the sticks.

That was followed by an even better performance against Wolverhampton Wanderers where the 31-year-old made some tremendous saves from inside the six-yard box, including three back-to-back ones in a space of a few seconds. Although he wasn’t able to prevent a 1-0 humbling, he definitely made a strong statement with his performance.

In the game against Cardiff, Hart pulled off a brilliant low save to deny Kenneth Zohore and followed it up with a full-length stretch to tip Josh Murphy’s curling effort over the crossbar.

Those have been just the highlights of his impressive season so far but they aren’t enough to convey how safe a goalkeeper he has been for Burnley. He has shown good agility and courage to come out of his zone to catch crosses played into the box from set-pieces and has looked comfortable while handling shots. Rarely has he spilt an easy shot this season. 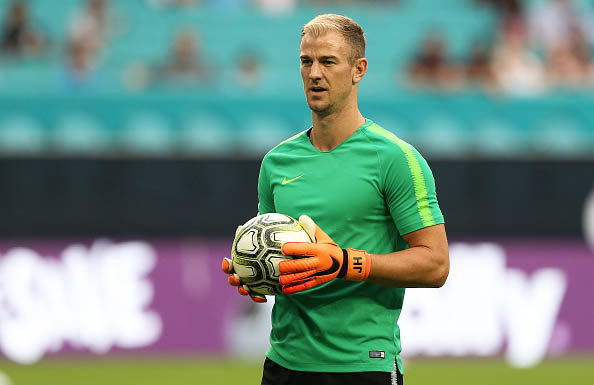 A detailed look at the statistics gives us a deeper insight into Hart’s performances this season. The 31-year-old has made a total of 34 saves, 19 of which came from inside the penalty area, including 3 from inside the six-yard box.

With England’s second-choice goalkeeper Jack Butland now plying his trade for Stoke City in the Championship, Hart should have been selected this time. Nevertheless, if he continues performing at this level, nothing can keep him out from the England squad in the near future.