Predicted Chelsea line-up to face Videoton in the Europa League

After five consecutive wins in the Premier League, Chelsea were held to draws against West Ham United and Liverpool. Although the Blues got the better of Liverpool in the Carabao Cup, Daniel Sturridge’s late equalizer ensured Maurizio Sarri’s team couldn’t get more than a point from the weekend clash.

Chelsea triumphed 1-0 over PAOK on matchday one of the Europa League and the Blues should be the hot favourites once again when they host Hungarian club Videoton on Thursday.

Ruben Loftus-Cheek and Pedro are yet to fully recover from their calf and shoulder injuries respectively and are doubtful to feature on Thursday.

Andreas Christensen is suffering from a minor illness and is unlikely to be available for selection. Maurizio Sarri is expected to make quite a few changes to the team that played against Liverpool at the weekend.

The veteran Argentine had a good game against Liverpool in the Carabao Cup and should replace Kepa Arrizabalaga on Thursday.

The Italian is usually solid at the back and Sarri must start him to keep Cesar Azpilicueta fresh for the weekend clash against Southampton.

The Brazilian had a good game against Liverpool and he should start since Andreas Christensen might not be fit enough to play.

The veteran had a  good outing in the Carabao Cup and Sarri should give him some regular minutes to rest Antonio Rudiger.

The Italian had a decent game in the Carabao Cup and scored the equalizer. He should start ahead of Marcos Alonso, who deserves rest. 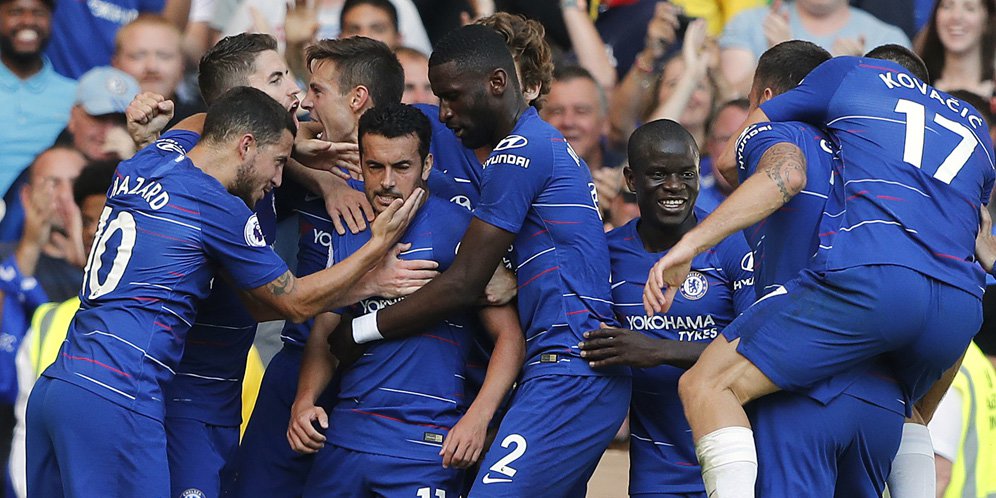 The Spaniard showed glimpses of his brilliance in the Carabao Cup and Sarri should hand him a start ahead of Jorginho.

The Frenchman has a seemingly indefatigable body and Sarri is likely to hand him a start as Loftus-Cheek might not be fit enough to play.

The Englishman has shown enough promise and Sarri must start him to add that impetus to the attack on Thursday.

The Nigerian put in the hard yards in the League Cup but things just did not fall in place for him. Sarri should hand him another start given that Pedro is still not fully fit.

Read More:- Opinion – Reviving interest in this 21-year-old wing wizard could be an excellent move for Chelsea

The Brazilian has performed well consistently and should start against Videoton, given that the manager must keep Eden Hazard fresh for the weekend game.

The Spaniard has vastly underwhelmed so far but Sarri should hand him a start against a relatively tame opposition.