Why Arsenal should offer Nacho Monreal a new contract

According to The Sun, Arsenal left-back Nacho Monreal has been linked with a move to Spanish giants Barcelona. The 32-year-old Spaniard has only one year remaining on his current contract which is set to expire next summer and the Gunners are yet to offer him a new contract. However, the player has admitted that he is happy at the Emirates and talks over a new contract will get underway soon (h/t The Sun).

A product of Osasuna’s youth ranks, Monreal made his debut in 2006 for his boyhood club and then moved to Malaga in 2011. Currently earning wages in the region of £65,000-a-week, he was signed by Arsenal back in 2013 and has been a trusted servant at the back for the Gunners for quite a long time. Over the course of seven seasons at the Emirates, the Spaniard has made a total of 217 appearances across all competitions, scoring on 10 occasions. 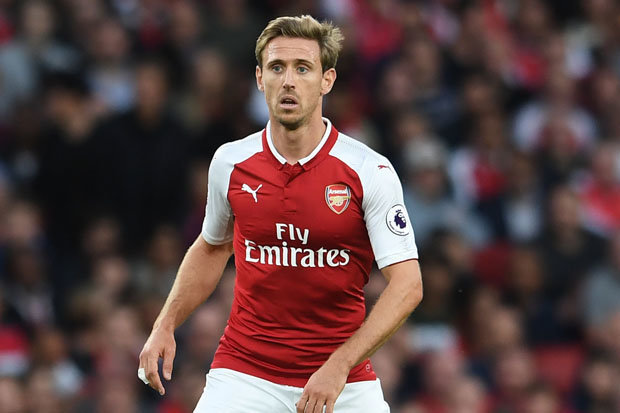 Arsenal endured a tough start to the season with back-to-back losses against Manchester City and Chelsea but managed to get their campaign back on track with wins over West Ham United, Cardiff City, Newcastle and Everton. With four consecutive wins, things look a lot brighter for Unai Emery’s side and they have already moved into the top six in the Premier League standings.

Much of Arsenal’s newly-found success has been down to their attackers. Although Mesut Ozil has performed far below his standards, Pierre-Emerick Aubameyang and Alexandre Lacazette have combined well in the final third and have created a lot of opportunities. While the new central midfield recruits – Lucas Torreira and Matteo Guendouzi – have paid the dividends to a certain extent, the defenders haven’t had a good time at all.

Monreal was injured for the first game against Manchester City, forcing Emery to start with Ainsley Maitland-Niles as the left-back. However, the youngster suffered an injury to his leg and he is not expected to return to action before the end of the year.

To aggravate the situation, Arsenal’s most consistent defender of the season so far, Sokratis, limped off in the last game against Everton after sustaining a knee injury. 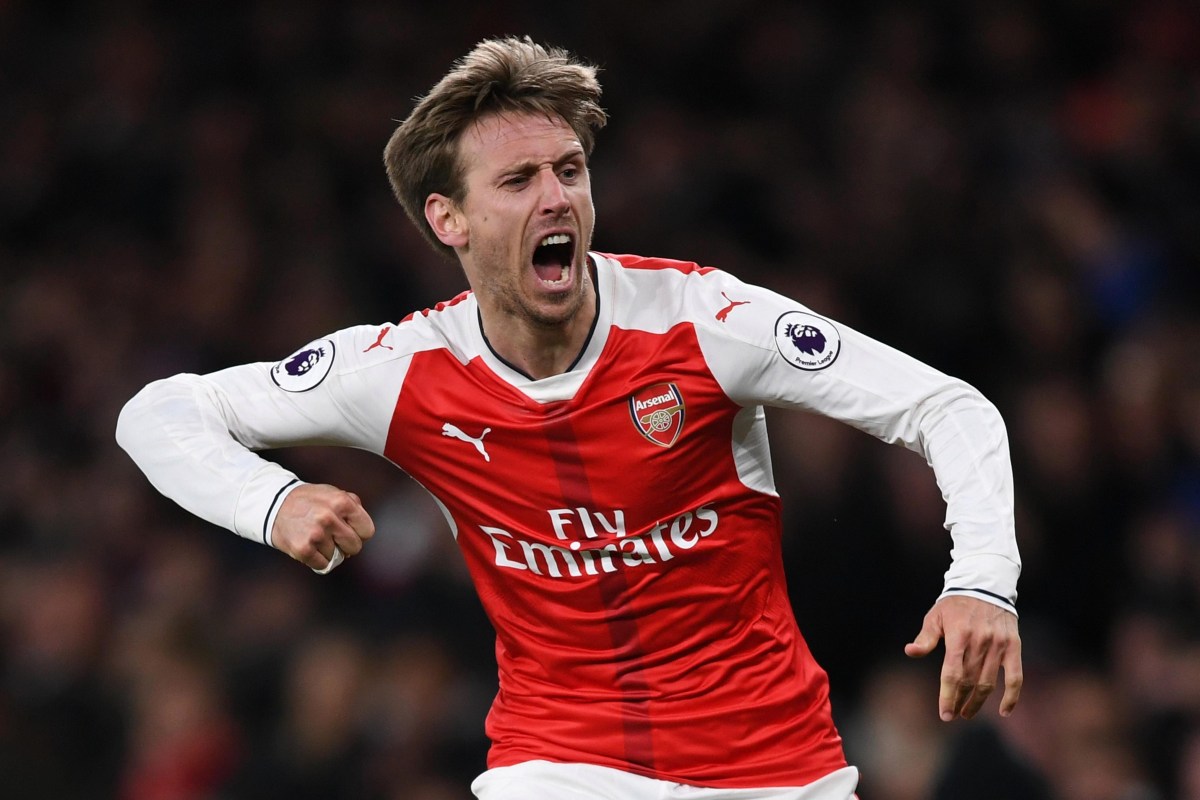 Shkodran Mustafi has made a horrible start to the season and the German has been guilty of sloppiness and lapses in concentration at crucial moments. To be honest, Nacho Monreal and Hector Bellerin are the only first-team defenders who have not only managed to stay fit but have also performed reasonably well.

As the situation presents itself, Arsenal are currently short of left-back options, leaving Emery with no choice other fielding Monreal in the group stages of the Europa League as well. And the Spaniard has repaid the manager’s faith with some consistent performances this season.

Read More:- Opinion – Reviving interest in this 25-year-old Belgian superstar could do Arsenal a world of good

Not only has he managed to keep things tight down the left flank but has also covered extra ground to help out his teammates up front. He has shown his experience in dealing with quality opposition and has been a lively presence in the other half as well.

In fact, Monreal has combined well with Aubameyang down the left and has crafted some good moves from the wide areas. He has shown the presence of mind to get into the box and contribute to the offensive play, as evident from his goal against West Ham. The Spaniard also had a good game when Arsenal beat Everton.

Hence, Monreal is Arsenal’s most trusted servant at the back and his presence is indispensable to the solidity of the backline. That said, the Gunners should look to tie him down to a new contract as soon as possible.