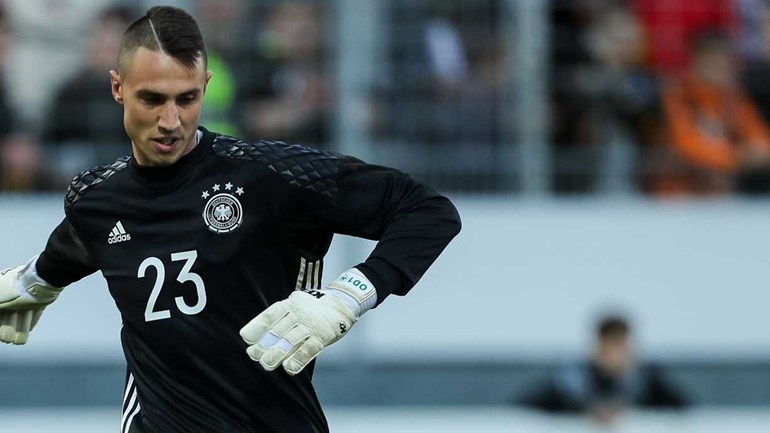 According to Daily Mail, Manchester United and Arsenal are among the 18 elite clubs across Europe who have sent scouts to keep a close eye on Benfica’s 24-year-old German goalkeeper Odisseas Vlachodimos.

Most Premier League clubs have established first-choice goalkeepers and the former German U21 international is definitely one for the future. But let’s take a closer look at his profile.

Born to parents of Greek origin in Stuttgart, Germany, Vlachodimos started playing as a kid in the youth academy of his hometown club and slowly rose up the ranks to play for Stuttgart’s B team in 2012.

An academy graduate of Stuttgart, Vlachodimos signed his first professional contract in 2012. He made three senior appearances for the German outfit before joining Greek club Panathinaikos in 2016. The spell in Greece proved to be his breakthrough and Benfica signed him this summer.

He has been a regular for Germany at the youth level and has represented the national team at U16, U17, U18, U19 and U21 levels. 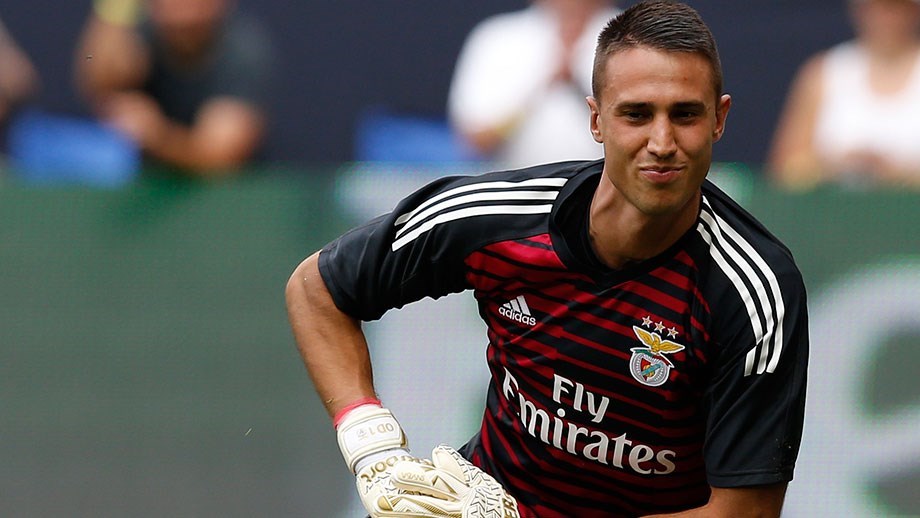 Standing at 1.91m with a well-built physique, Vlachodimos has developed into a fine goalkeeper. His sense of positioning has vastly improved since his Stuttgart days and he has shown amazing composure at a young age for a goalkeeper.

Vlachodimos’ courage and commitment inside the penalty area are truly commendable. The 24-year-old is unafraid to throw himself at the advancing attackers and has a wonderful record in one-on-one situations. His reflexes are super-quick as well and he is adept at saving close-range shots from within six yards.

A good reader of aerial balls, Vlachodimos is extremely agile and often surges forward to deal with crosses and free-kicks. Furthermore, his ball handling has also improved over the years.

Read More:- Who is this teenage German sensation being chased by Arsenal and Man United? All you need to know

Vlachodimos currently plies his trade with Benfica and his performances in the current season have caught the eye of several top clubs across Europe (h/t Daily Mail).

With scouts from over 18 clubs monitoring the youngster, it won’t be surprising to see him in the squad of some top European teams in the coming days. His career is certainly going in the right direction and he has the potential to become one of the most renowned goalkeepers in the top four leagues of Europe.