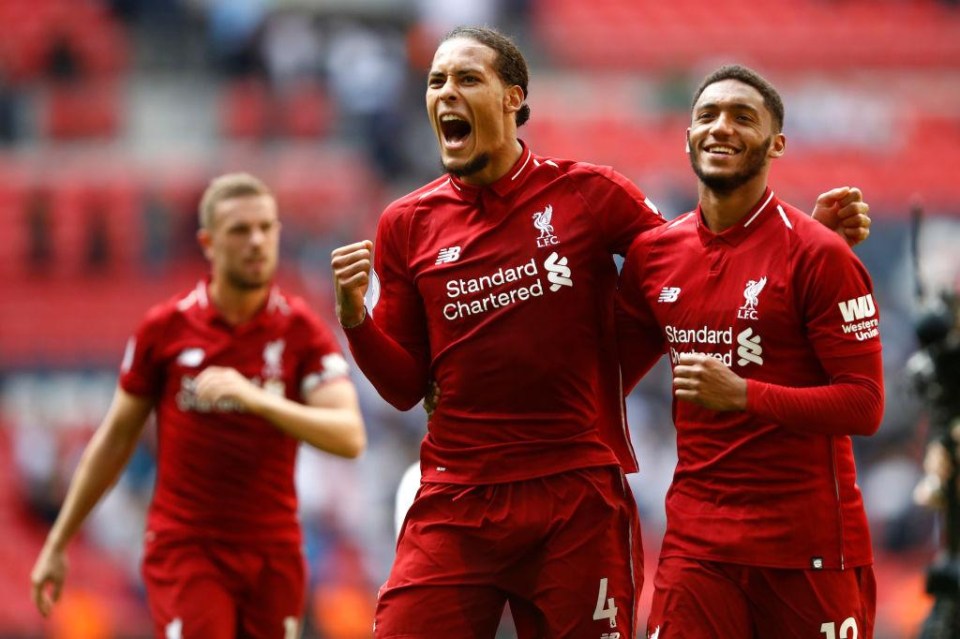 According to reports from The Sun, former Celtic manager James Collins has revealed that Arsenal had turned down a chance to sign Dutch defender Virgil van Dijk when he was plying his trade in Scotland. The Arsenal scouts misinterpreted his calm and composed behaviour as nonchalance and decided against signing him (h/t The Sun).

Virgil van Dijk started his professional career with Dutch outfit Groningen in 2011 and went on to join Celtic in 2013. He caught the attention of many Premier League clubs with his defensive excellence but most clubs had their doubts about the Dutchman (h/t The Sun).

However, he eventually moved to the Premier League in 2015 when Southampton landed him after a couple of seasons in Scotland. And he proved his critics horribly wrong.

The fact that Liverpool splashed a whopping £75million to sign him speaks volumes about his success. Since then, van Dijk has established himself as one of the best defenders in the Premier League. It would be fair to say that he single-handedly changed the whole complexion of the team since moving to Anfield earlier this year.

Not only has he been the most influential amongst the defenders, but he has also marshalled his teammates well from his position. His commanding presence has added solidity to Liverpool’s backline, thus making them a formidable team and a major force to reckon with in the Premier League. 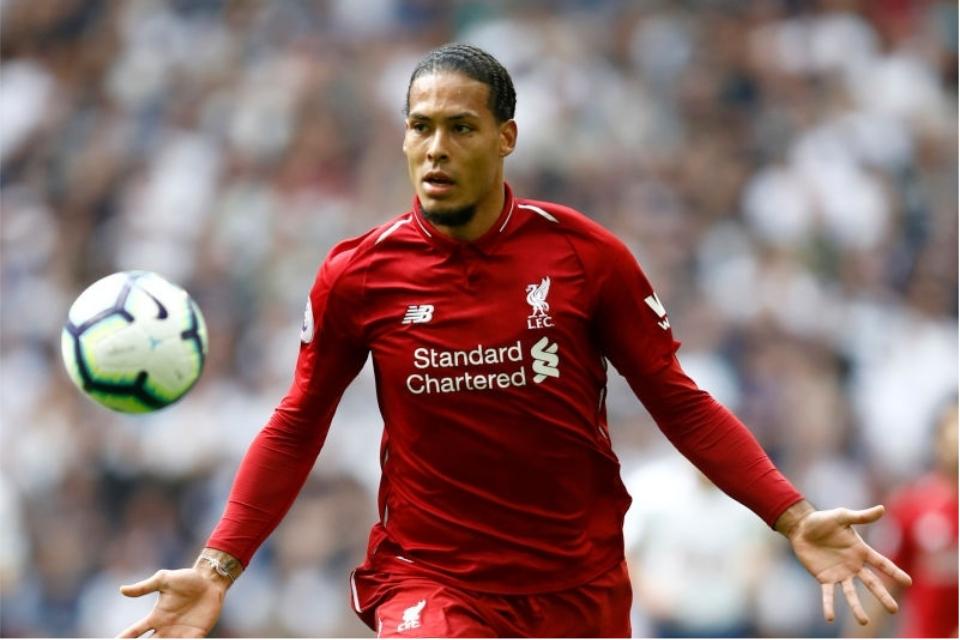 The centre-back’s maturity and development should leave Arsenal regretting the golden chance they missed to land the Dutchman in his earlier days. He has evolved into a high-quality centre-back and Arsenal are in dire need of someone like him. And the fact that he is only 27 and has a long way to go, should make their missed opportunity an even bitter pill to swallow.

Much of Arsenal’s woes this season have been down to their vulnerable backline. Although summer recruit Sokratis has established himself as a formidable figure in Laurent Koscielny’s absence, Shkodran Mustafi has struggled to find his feet. The German has been terrible this season and to make matters worse, Sokratis recently picked up a knee injury.

What a luxury it would have been if Arsenal had someone like Virgil van Dijk in their ranks! But the Dutchman is Liverpool’s prized asset now and the Gunners can only dream of having him in their squad. 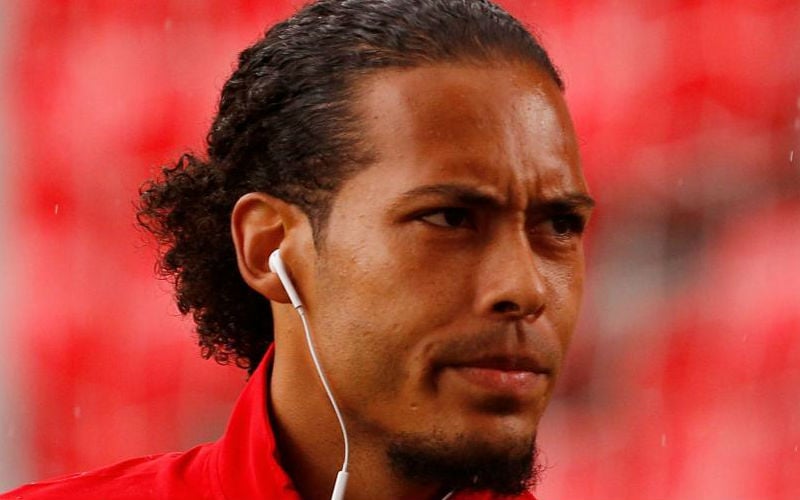 Read More:- Signing this £44million Argentine speed machine could do Arsenal a world of good in January

Well, it is easy to chastise the Londoners for their missed chance now that van Dijk’s stocks have soared. But things were not so shabby for Arsenal at the back when they decided against signing him. Laurent Koscielny and Per Mertesacker were irreplaceable in the heart of Arsenal’s defence and there wasn’t much scope for a newcomer to make his mark.

Arsenal have a good history of scouting promising young talents from across the globe but they certainly missed a trick by not signing van Dijk earlier.