Why Burnley should not hesitate to sign Abdoulaye Toure in January

According to an earlier report from The Sun, Burnley were linked to Nantes midfielder Abdoulaye Toure and the Clarets had tabled a £10million offer to sign the Frenchman. However, the deal did not quite materialize and Burnley were left without a quality defensive midfielder.

A product of Nantes’ youth system, Toure began his professional career with his boyhood club and made his debut in the Ligue 1 back in the 2013/14 season. Since then, he has made a total of 56 appearances for the French outfit, netting once.

After a stellar Premier League season last time around – which saw the Clarets finish 7th and earn a Europa League qualifying spot – Sean Dyche’s men haven’t been able to hit the ground running in the current campaign. Burnley lost out to Greek club Olympiacos in the Europa League playoffs and their performances have dipped significantly in the Premier League as well. With 4 points from their first six games, Burnley sit 16th in the standings, just above the relegation zone. 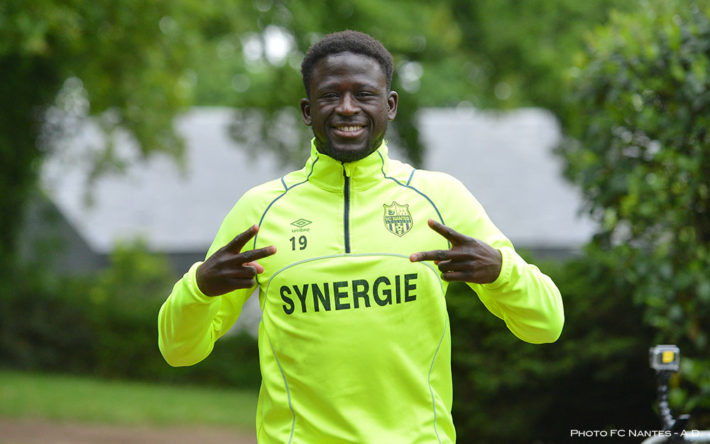 Ben Mee and James Tarkowski formed a formidable partnership in the heart of Burnley’s defence last season and the solidity in their backline was the key to their success last season. However, the Clarets have looked quite shaky at the back this season and have conceded goals at an alarming rate, having already conceded 10. Although Tarkowski has looked quite solid in the last couple of games, Mee has been rather inconsistent.

The central midfielders haven’t done a great job either. Jack Cork and Ashley Westwood haven’t been at the top of their game, thus failing to provide solidity and cohesion to the midfield. Moreover, Burnley lack a midfielder who can dominate the opposition with his strength and stem the flow of attacks by breaking up the play. Consequently, the defenders have been in the firing line on a regular basis. 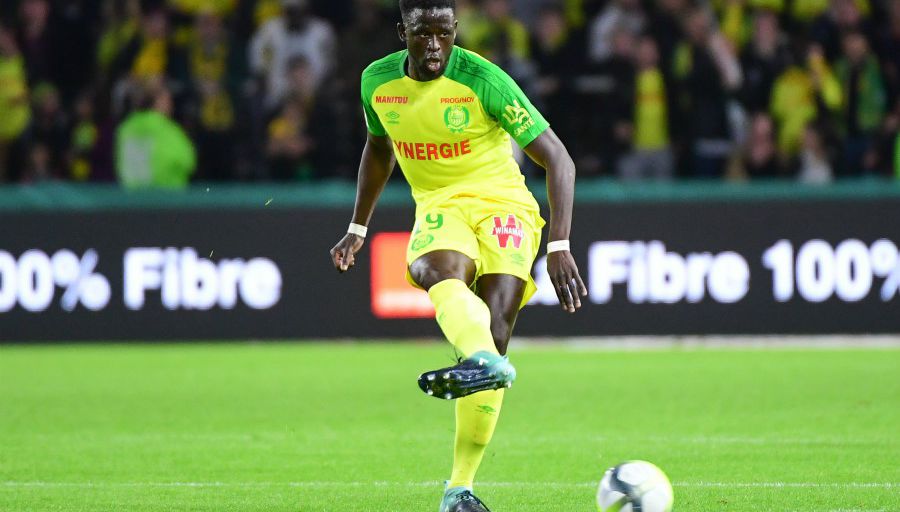 To put things into perspective, Abdoulaye Toure is the ideal option to add solidity to Burnley’s midfield. A perfect defensive midfielder characterized by strength, the former French U20 international is adept at breaking up the opponent’s play with crucial tackles and interceptions.

Standing at 6ft 2 inches, the 24-year-old combines his exceptional game reading ability with his sharpness and strength to cut out the attacks from a deep position in the midfield. Furthermore, his technique allows him to run comfortably with the ball at his feet.

Read More:- Food for thought – Failure to handles these two aspects has been the reason behind Burnley’s undoing this season

The Frenchman can also burst forward with energy and link the play with the attackers up front. Although he does not have a good scoring record, he is unafraid to test the goalkeeper with some occasional cracks on goal.

Toure had a brilliant season last time around as he averaged 2.1 tackles and 1.7 interceptions per game. In fact, his playing style and stature is comparable to someone like Yaya Toure. That said, Burnley should not waste any time and splash the cash to table a bigger offer and land the Frenchman in January.