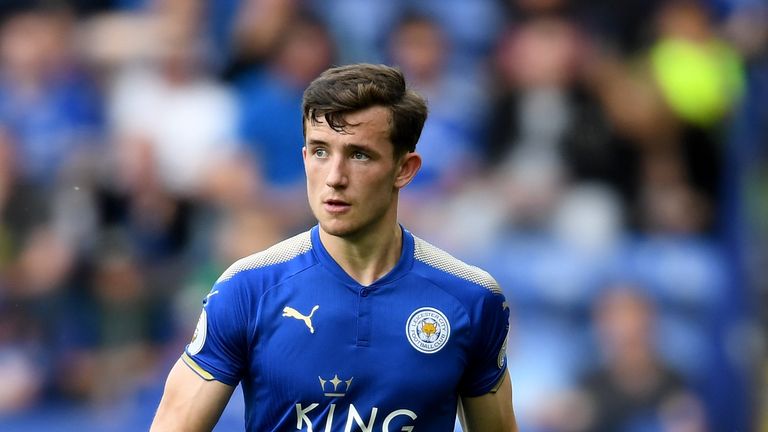 Claude Puel took over the reins from Craig Shakespeare last year and helped Leicester City resurrect their faltering Premier League campaign. He did not make too many changes but one of his most notable strategies was to reinstate the youngsters in the starting line-up.

Puel is one of the few managers in England’s top-flight who has provided a lot of encouragement to the youngsters. Not only has he backed younger players but he has also handed them regular first-team action ahead of older experienced heads.

Ben Chilwell is the perfect example of Puel’s ability to nurture young talents. One of the first things Puel did since taking over was to replace veteran Christian Fuchs with Chilwell in the left-back position. The youngster took his time to settle into the team and underwent occasional lean patches but the manager showed faith and stuck with his choice.

And Chilwell hasn’t disappointed him by any stretch of the imagination. The 21-year-old has worked wonders for Leicester City this season and has been one of their standout performers in the Premier League.

The 21-year-old capped off his meteoric rise under Puel with an international debut last week. Chilwell and his Leicester teammate, Demarai Gray, who has also enjoyed the fruits of Puel’s charismatic stewardship, were both named on the bench in England’s UEFA Nations League fixture against Switzerland at King Power Stadium.

Chilwell came off the bench in the last ten minutes to replace Danny Rose as England beat Switzerland 1-0. He also became the first English player to make his international debut at his home ground after Paul Scholes in 1997.

A left-back tailor-made for the modern game, Chilwell has shown the ability to trouble the opposition with aggressive runs down the left side, besides discharging his defensive duties with diligence. He has been solid at the back for Leicester this season and has linked play well with Gray on the left.

Chilwell averages 45.5 passes per game with a pass success percentage of 79.1. He also averages 1 key pass and 0.5 crosses per game. As evident from the stats, he hasn’t been afraid to leave his position and support the attackers while his passing and crossing has been as good as any other left-back in the Premier League. 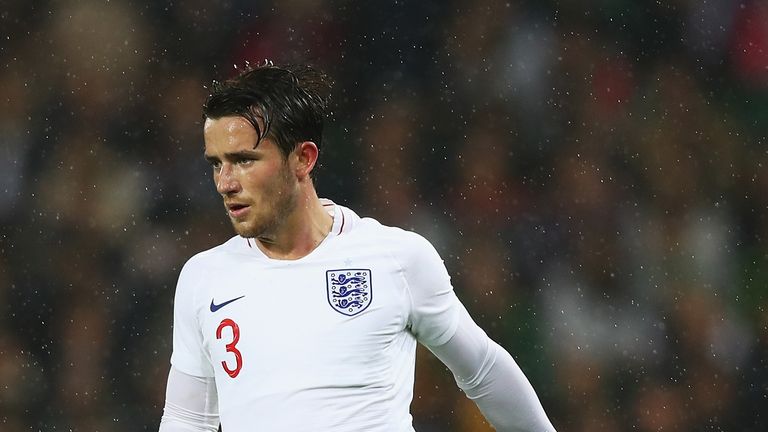 It is unusual for young full-backs to position themselves as perfectly as Chilwell. Even while making attacking runs on the overlap, he has shown excellent recovery pace to track back and close down the attackers. To illustrate further, Chilwell averages 1.8 tackles, 0.8 interceptions and 3 clearances per game. He has worked considerably on his aerial ability as well, winning an average of 2.5 aerial duels per game.

Chilwell showed signs of promise in the previous season and has continued his good run of form in the ongoing campaign as well. He has already made his international debut which should be a big encouragement for the youngster.

Read More: 7.3 clearances in 4 games: Offering a new contract to this £17m superstar is an incredible move by Leicester City

Along with James Maddison and Gray, Chilwell could be England’s next young sensation, provided he continues to develop the way he has. And under Claude Puel, that looks like a strong possibility.

Excellent Jimenez, powerful Doherty – The best and the worst-rated Wolves players vs Burnley