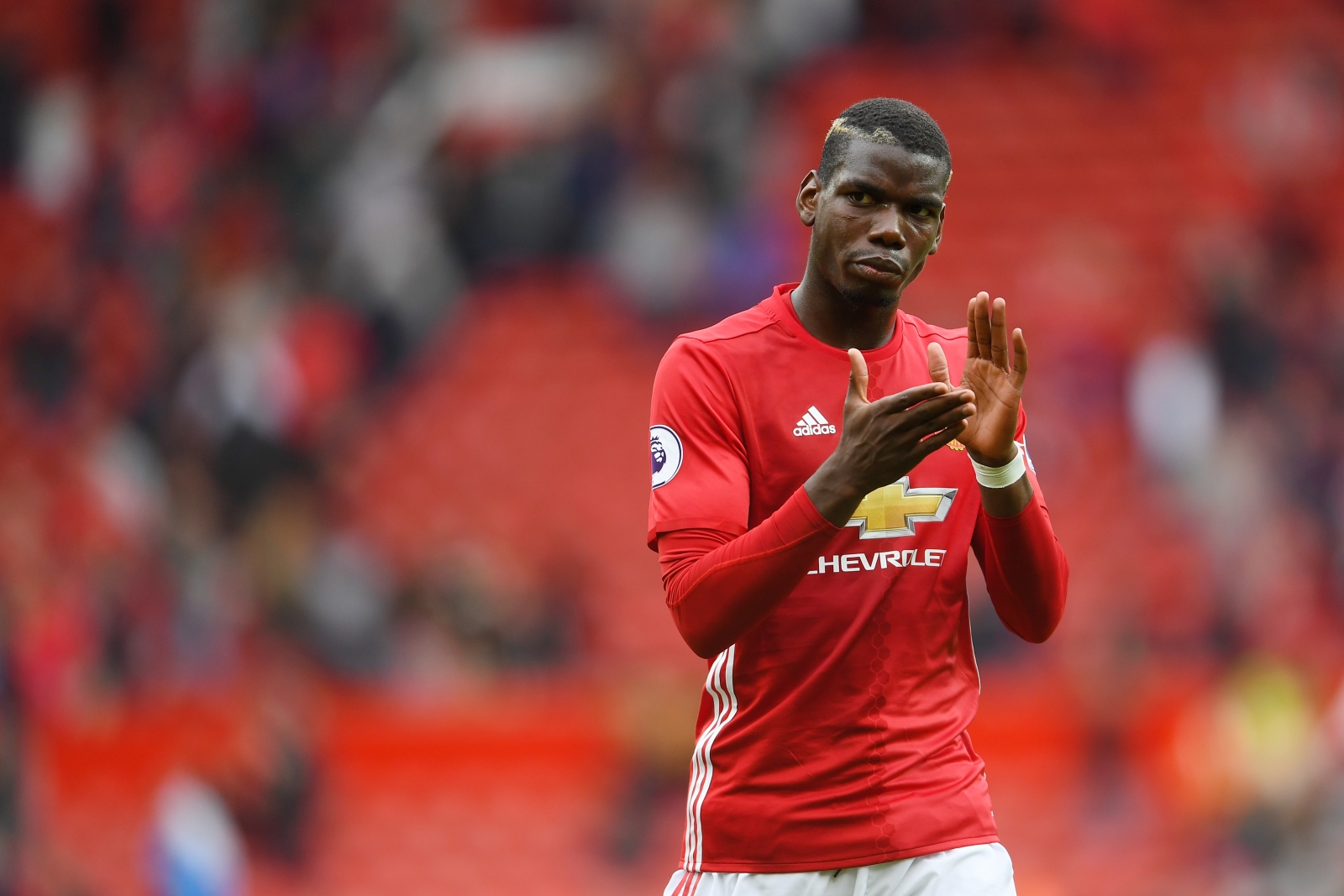 Paul Pogba moved to Old Trafford from Juventus with a reputation like no other young footballer at the time, and that was not just because of the hefty £89 million fee which was paid for his services.

With Mourinho almost guaranteed to remain at Manchester United for at least another two years, a decision should be made on Pogba’s future.

The France international is still arguably one of the most talented players in the current Red Devils squad, but that counts for little if he is not able to implement that talent during the 90 minutes of game.

Therefore, is it logical to perpetuate Pogba’s position-induced underperformance, or just accept that him and Jose Mourinho’s system are not compatible?

Perhaps, offloading him for a couple of more suitable, tactically responsible midfielders who can actually get a grip of a game against decent opposition, a right winger and another 10 would be a better move by United.

Selling Pogba now would be far more profitable than a few years later when the world has accepted that he is struggling to live up to the potential we all saw in him.

In an ideal world, 4-3-3 will become the default system for United and Pogba would flourish as the most advanced of the three, but there’s nothing to suggest that will be the case.

A sample of an improved formation here would be…

….That looks far more comprehensive and balanced than the current midfield of Mourinho’s side.

The United manager clearly wants a double pivot to provide the platform for the attacking quartet to perform upon, and as it stands, Paul Pogba is too erratic to fill that role responsibly.